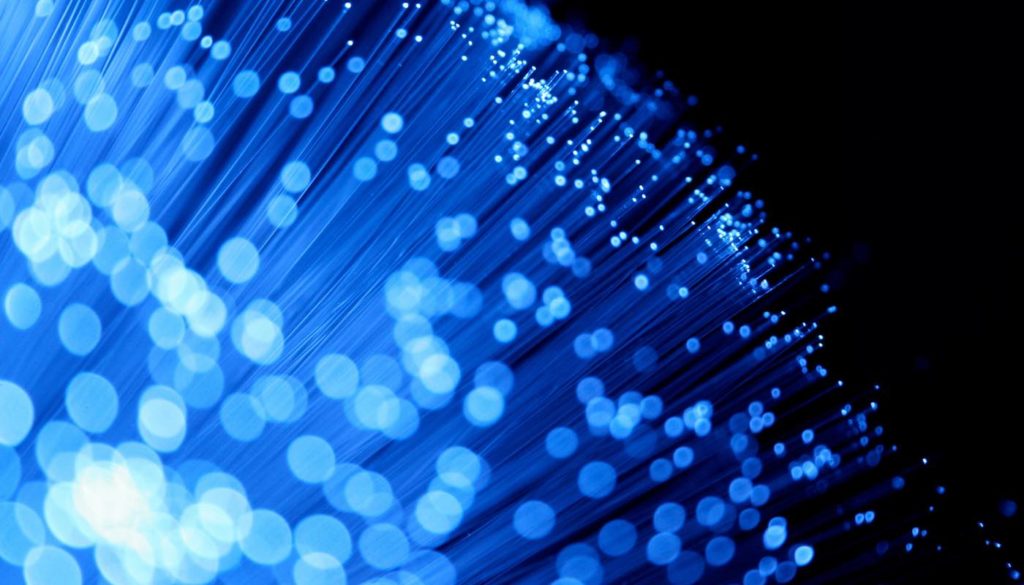 In March 2019 IDATE released new FTTH Market Panorama with updated figures. For the first time in the report were revealed forecasts for 2020 and 2025 years.

The deployment of both FTTH and FTTB networks has increased significantly. By September 2018 it is estimated that the coverage of FTTH/B reached 46,4% in the EU39 and 36,4% in EU28. 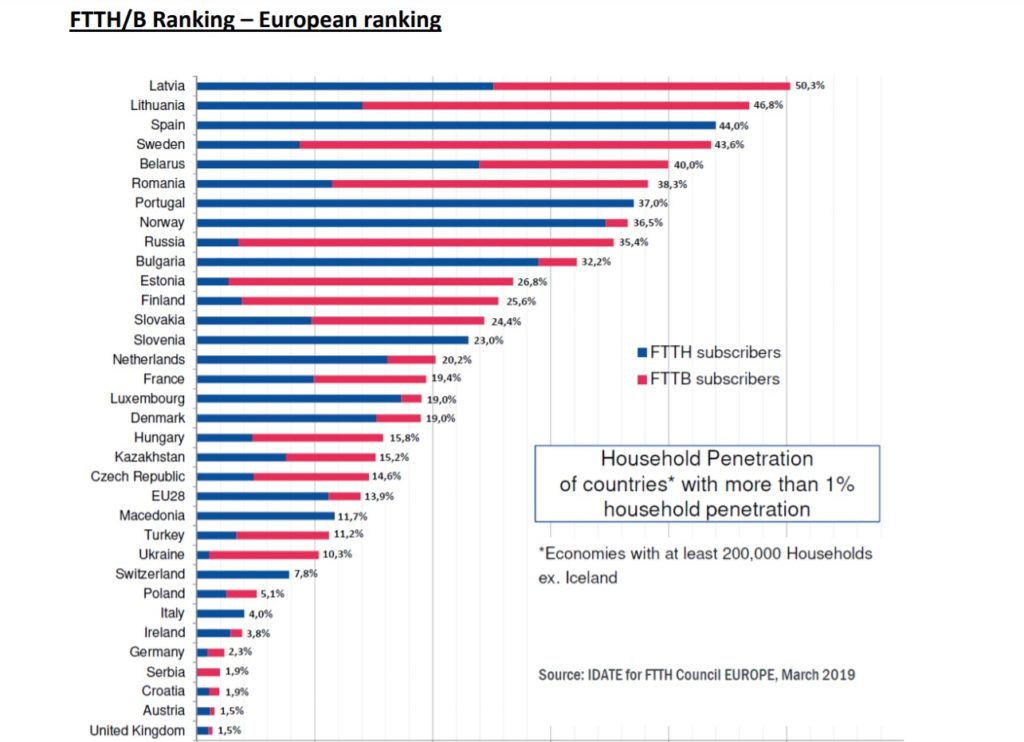 Market forecasts are based on an individual analysis of 15 countries. While Russia is expected to continue leading the ranking for FTTH/B homes passed in 2020 and 2025, it is very interesting to note that the UK is likely to become 2nd in the ranking in 2025, ahead of France and Spain. Estimates plan for around 187 million home passed for FTTH in 2025 in EU28.

The next generation of wireless technologies, 5G, promises a sound advantages. Our computers and mobiles will transfer data faster, and more devices can come online without slowing downs.

A vital part of 5G development is to ensure that connection is fast, consistent and reliable. To make existing network infrastructure support 5G, companies are now being commissioned to produce and install millions of miles of new cable.

Research conducted by FTTH Council Europe showed that 65-96% of fibre costs for 5G project can be eliminated by rolling out an optimized and future-proof converged fibre network. Same research discovered that to make FTTH network ready for 5G only needed 1-7% of extra investments! 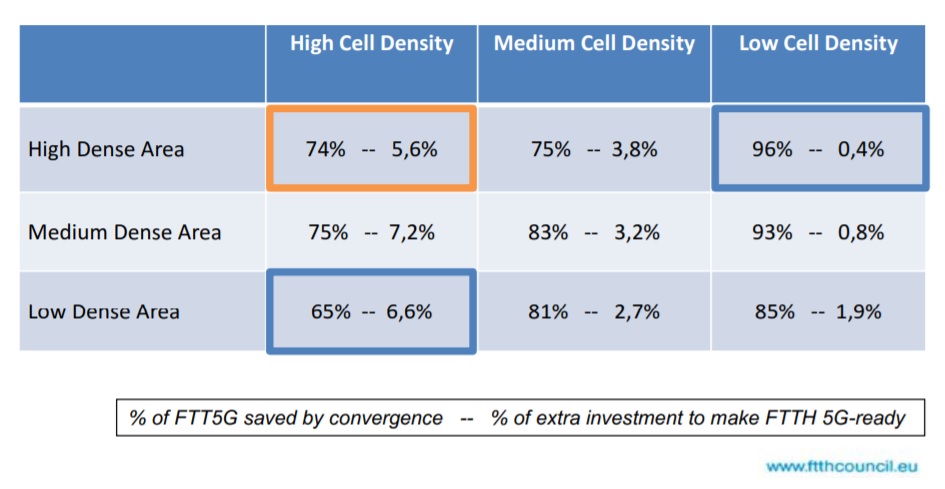 There is no need to take risks related to new project deployment while it’s possible to update existing fibre networks and save significant costs.

Efforts on migration to fibre and copper switch-off

Demand for the high-speed telecom channels growth rapidly in the world. Network infrastructure of most service providers based on the copper, while customer requirements are minimum losses and optimal CAPEX. To comply with these requirements migration from copper to fiber becomes necessary.

German consulting company WIK Consult (www.wik.org) conducted research of the transition from copper to fiber in 10 European countries (results of the benchmark study were published in March 2019). According to this research, limited progress towards copper switch-off were observed.

Switching from copper to FTTH delivers benefits to both consumers and operators. Even though the transition to fiber will have a positive impact on the environment by reducing energy consumption, only Estonia (copper to FTTH) and Sweden (copper to wireless) made tangible progress in the migration process. The EU in general is still lagging behind compared to countries like Australia or US. The approach of copper-to-fiber transition remains very patchy in Europe with most countries lacking a strategy with regards to copper switch-off.

The reasons for limited switch-off are divers. In some countries, FTTH still needs to be widely deployed. In others, strict control on closing copper exchanges might delay switching or access regulation maintains copper-based wholesale services. In other countries, there is a lack of willingness of network operators to switch to FTTH (still focus on copper technologies like VDSL) and to put the effort in migrating its residential and especially its business customers with legacy equipment.

More progress has been made in PSTN switch-off, which is a prerequisite for copper switch-off. Some countries should achieve all-IP by 2020, but others are not set to be all-IP until 2025.

Thank you for contacting!
Our managers will contact you shortly